We went up to Land's End to watch the solar eclipse tonight. We were a couple hundred miles too far east to get the entire effect but it was momentous just the same. We weren't the only ones who thought to go to that spot either and it was nice to be among freaks like us.

The view is always breathtaking from there. The sun was yet high in the sky when we arrived but we didn't have to wait long for the eclipse to start. 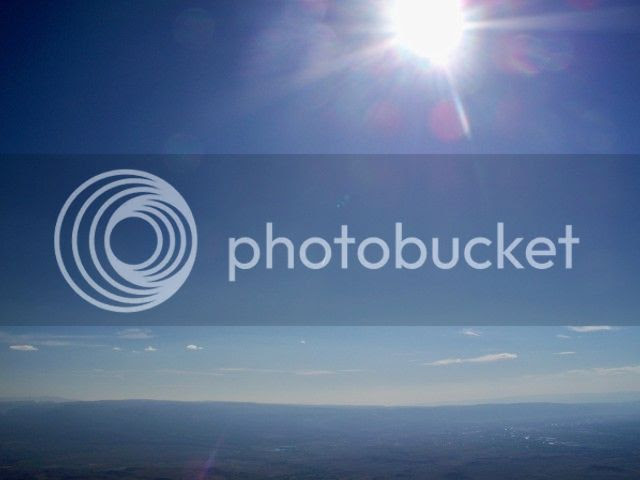 We busied ourselves with a nature hike while we waited. It's quite amazing where flowers will find a foothold in and among the rocks and concrete. 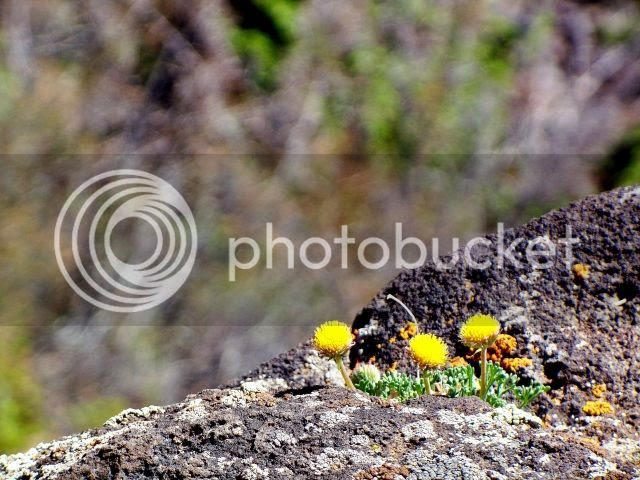 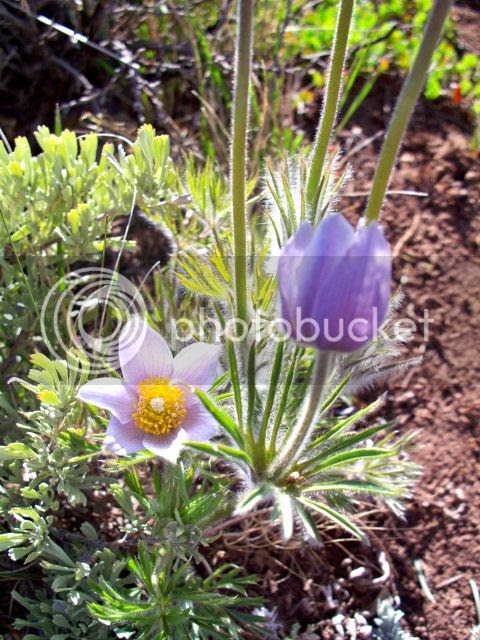 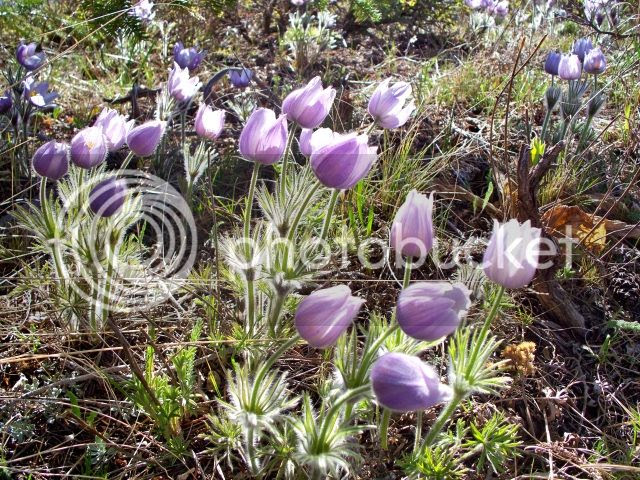 Same flower only in a later stage... 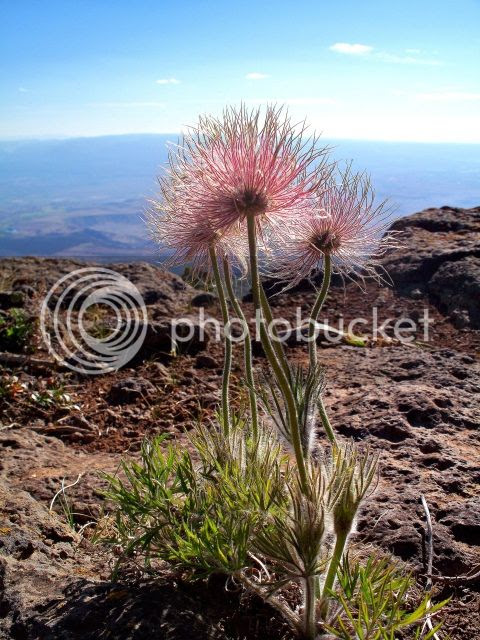 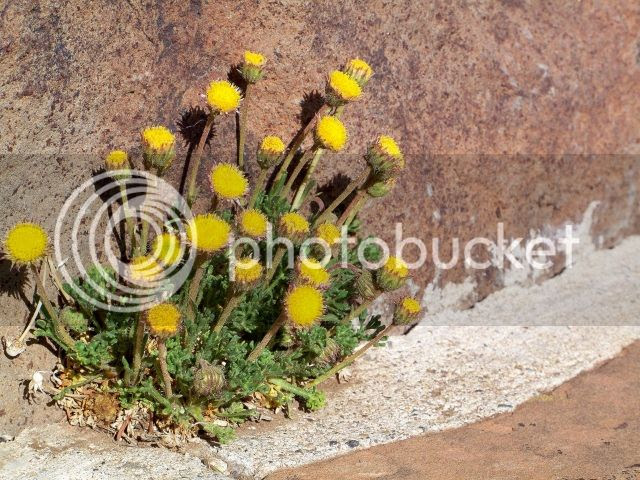 The kids were feeding the chipmunks sunflower seeds provided by a fellow onlooker. They were trying to catch a peek at it when he got the sneak on them. I laughed myself silly as much to have captured it as to have witnessed it. 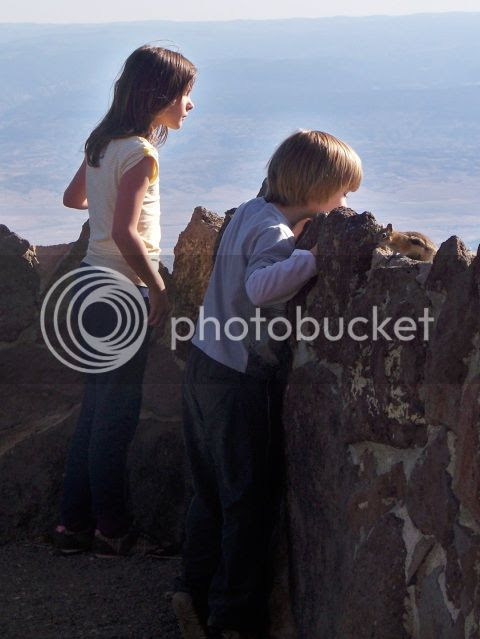 And then it began. 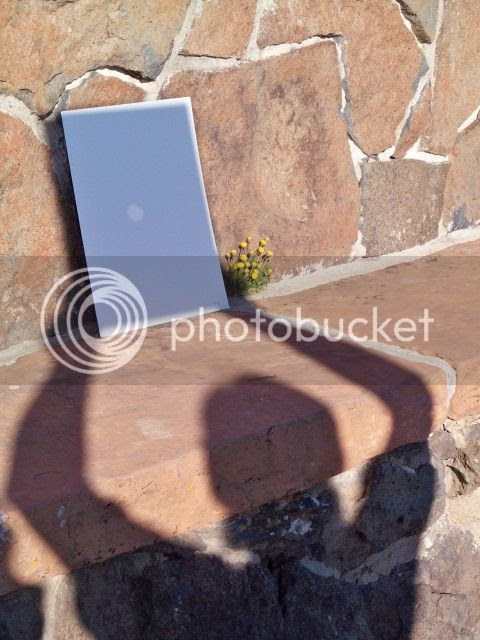 We used two pieces of mat board to make a pinhole projector. It got somewhat tiring holding it up, especially when the children were having more fun playing with new friends, so we branched out a bit. The bushes made a fun display, for instance. Here it is at about 1/4 of the way through the beginning (projecting a vertical mirror image). 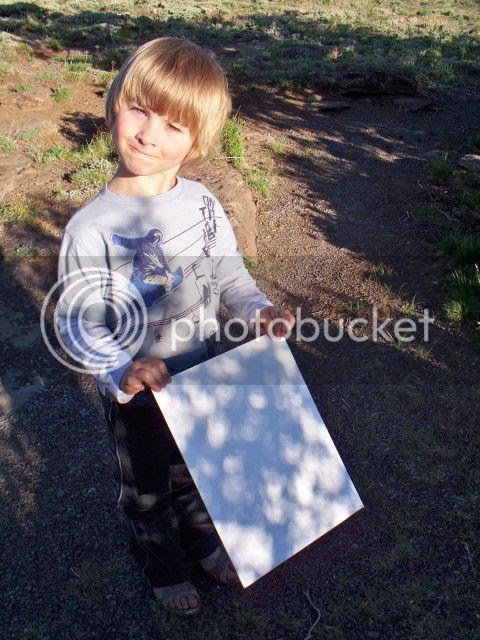 About that time a family from Glenwood Springs showed up and a few extra eclipse glasses. We all got to share a pair. How very cool they were, too. Worked perfectly! 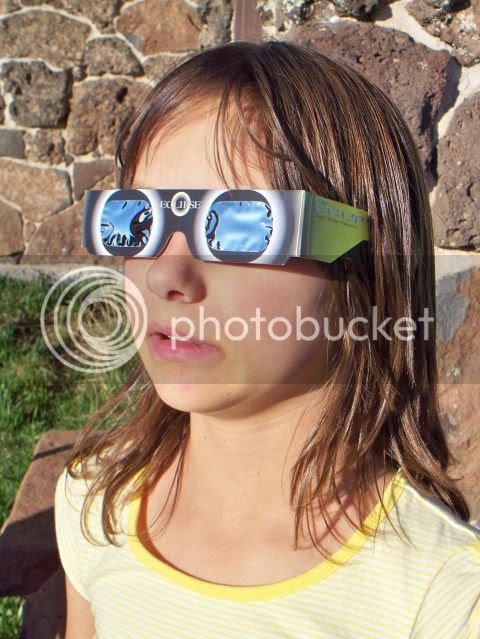 The man said he had this eclipse charted when he was 12 years old (he being a grandpa now). Remarkable length of time to wait to see a remarkable act of nature.

It looked like just a sliver at it's peak. The light behind looks a bit like a sunset hue but it was instead a pale shade of eclilpse for it was another hour before the sun set for real. 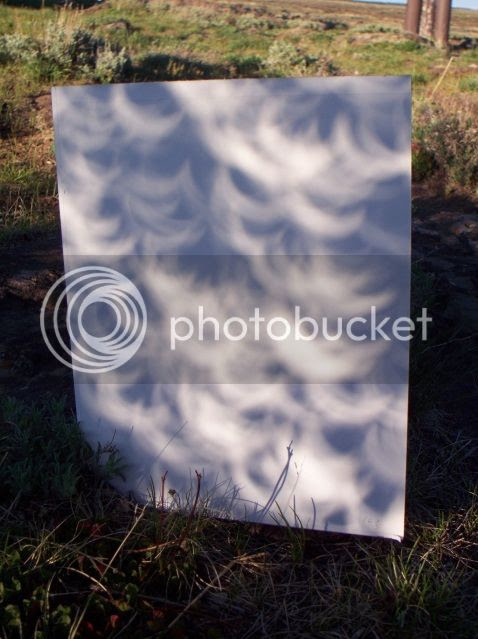 It is truly a rare occasion, the solar eclipse. Willon will be roughly 17 when the next one comes around. Rhetta will be 21. Rob and I will be... around too. 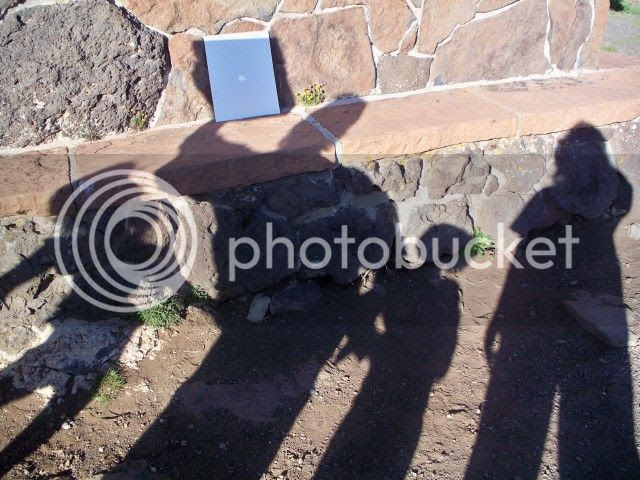 Rhetta bridged tonight from Brownie to Junior in the Girl Scouts. We found a park with a bridge, brought potluck, the kids did skits in small groups, they celebrated their Girl Scout investment (years), and about half the girls got to do the bridging ceremony.

Last moments as a Brownie. 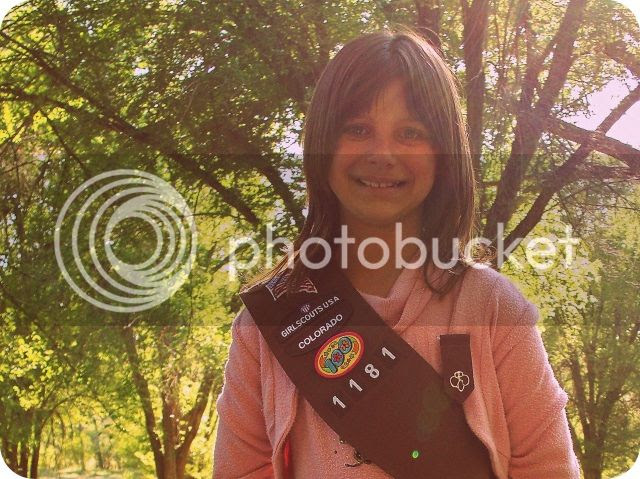 Celebrating one year commitment with her awesome leader, Jessica A. 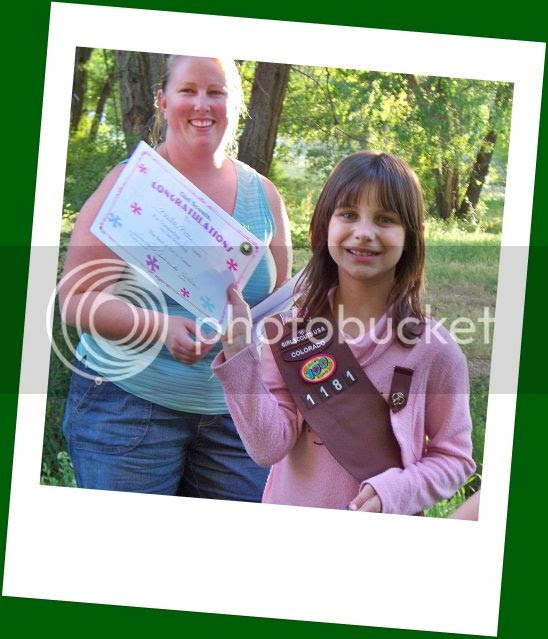 Her certificate and many patches, pins, and one badge earned this year. 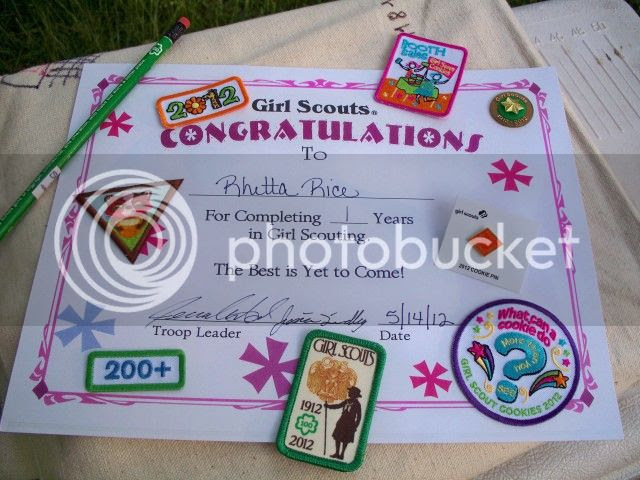 The girls and their skit about their favorite things about being a Girl Scout (Rhetta's was "Investiture Contests" which there is no such thing, what we think she meant was the actual becoming a Girl Scout.) 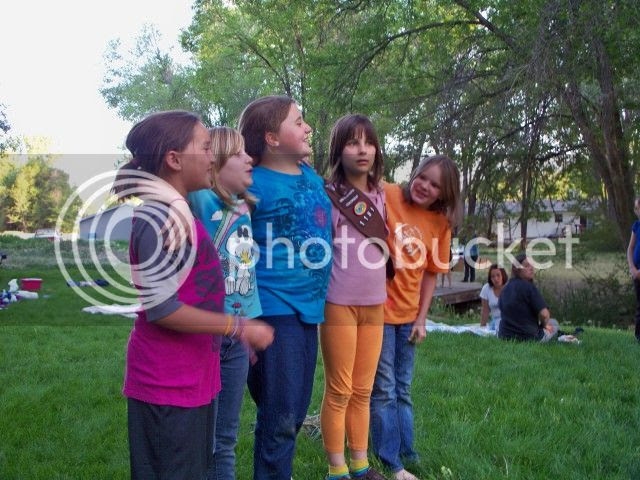 First moments as a Junior. 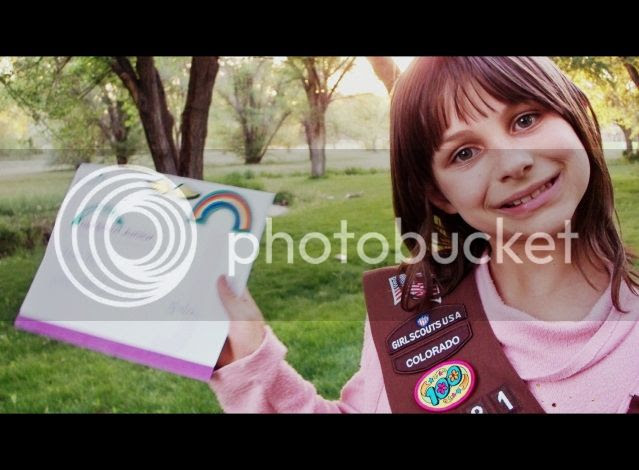 Yeah, I'm a proud momma. She so enjoys this wonderful group of girls.
3 comments:

Keep scrolling for the full series... 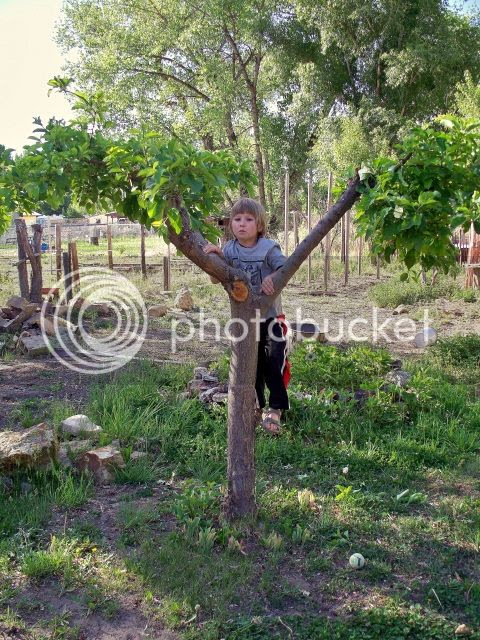 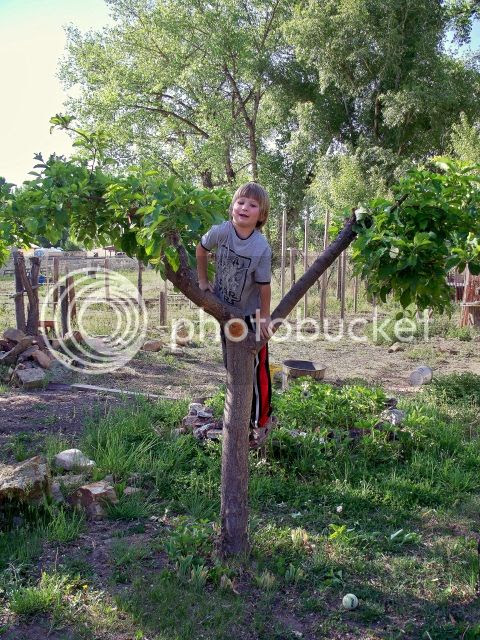 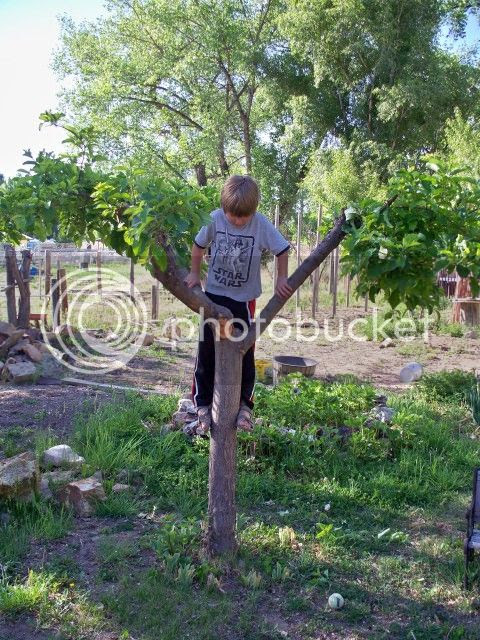 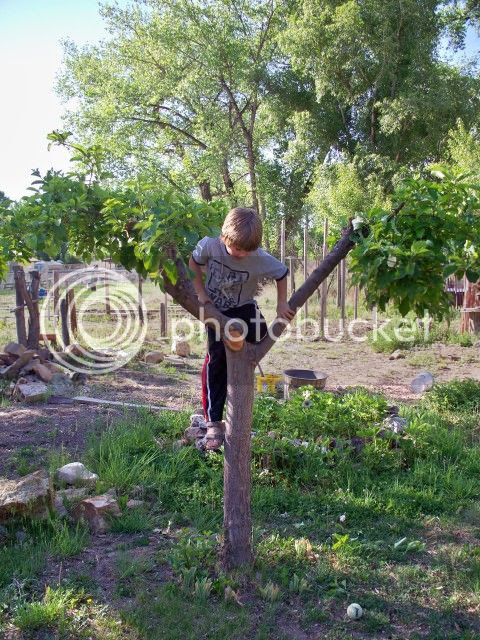 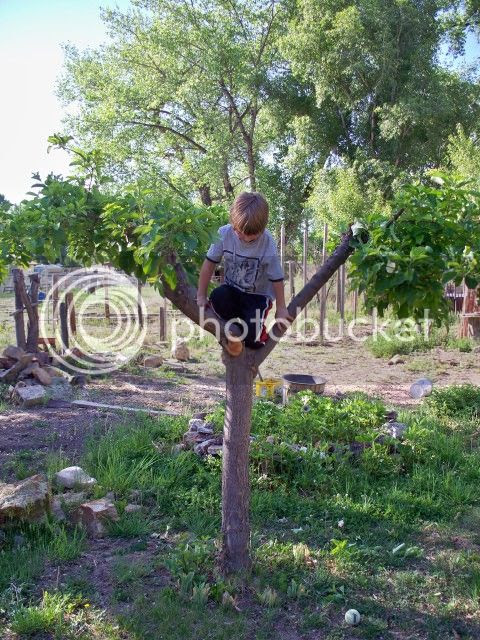 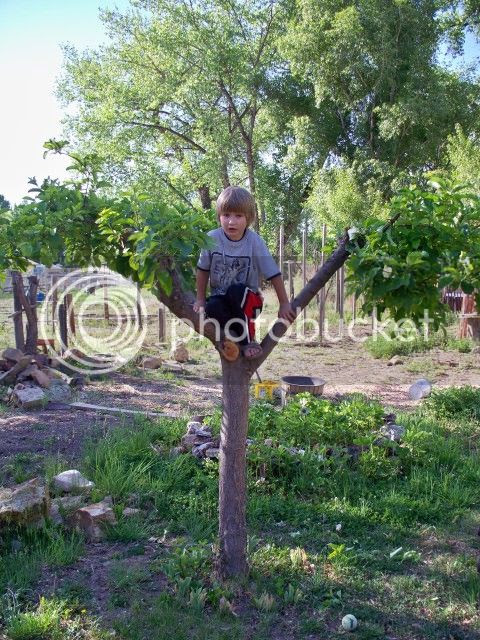 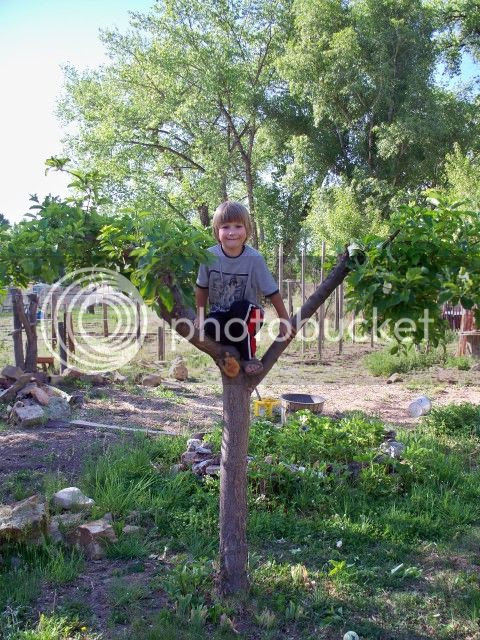