You can get a good idea how teeny our Herman is next to that slice of apple, from a rather small apple. We discovered he loves sesame seeds. He loves them so much he stores them, in his cheeks and elsewhere. The little hoarder keeps a cache of them in the corner under his bedding. I have tried in vain to get a video of him eating from his cache although I have witnessed it once. He will fill his cheeks from his food bowl and transport them all to the cache for future nibbles. 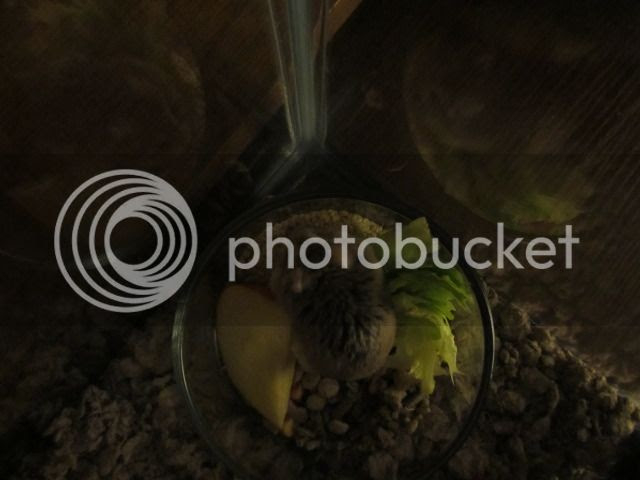 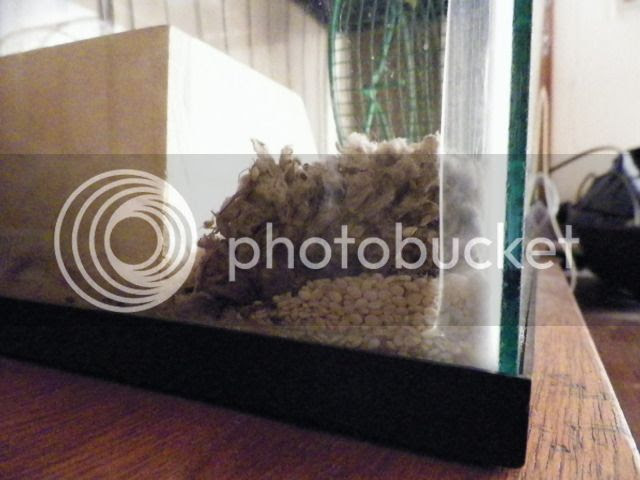