View From the Hammock Chair 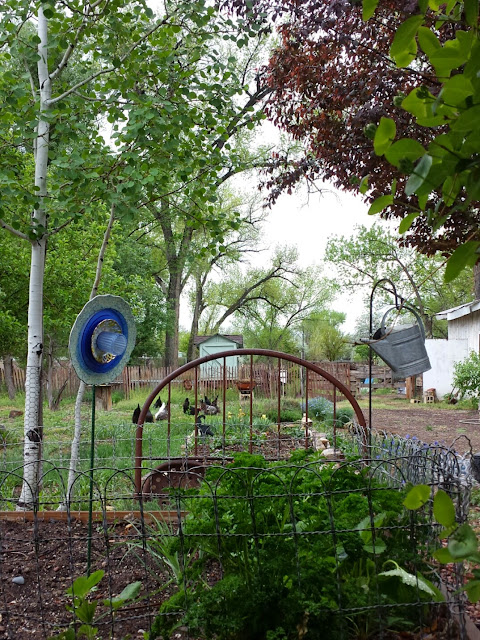 My little man began his bicycling journey many years ago. He has had numerous bikes that graduated in size as he grew. He always got along well on training wheels but was hesitant to go without. We never pressured him, just let him decide, and he decided once the training wheels no longer fit his bike that he would scooter instead. So for two years he scootered up and down the lane free as can be with no interest in biking whatsoever. During those two years we found him a bike for $10 at a yard sale. It sat unused for a year or more until this weekend. We got it a new tube and him a new helmet and voila! he was ready to go.

He started out a little wobbly at first, having Dad help him out on the take-off.

Only a few more tries and he was off on his own.